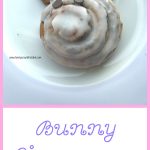 Easter will be here soon. These adorable and easy Bunny Cinnamon Rolls are a festive breakfast everyone will enjoy. 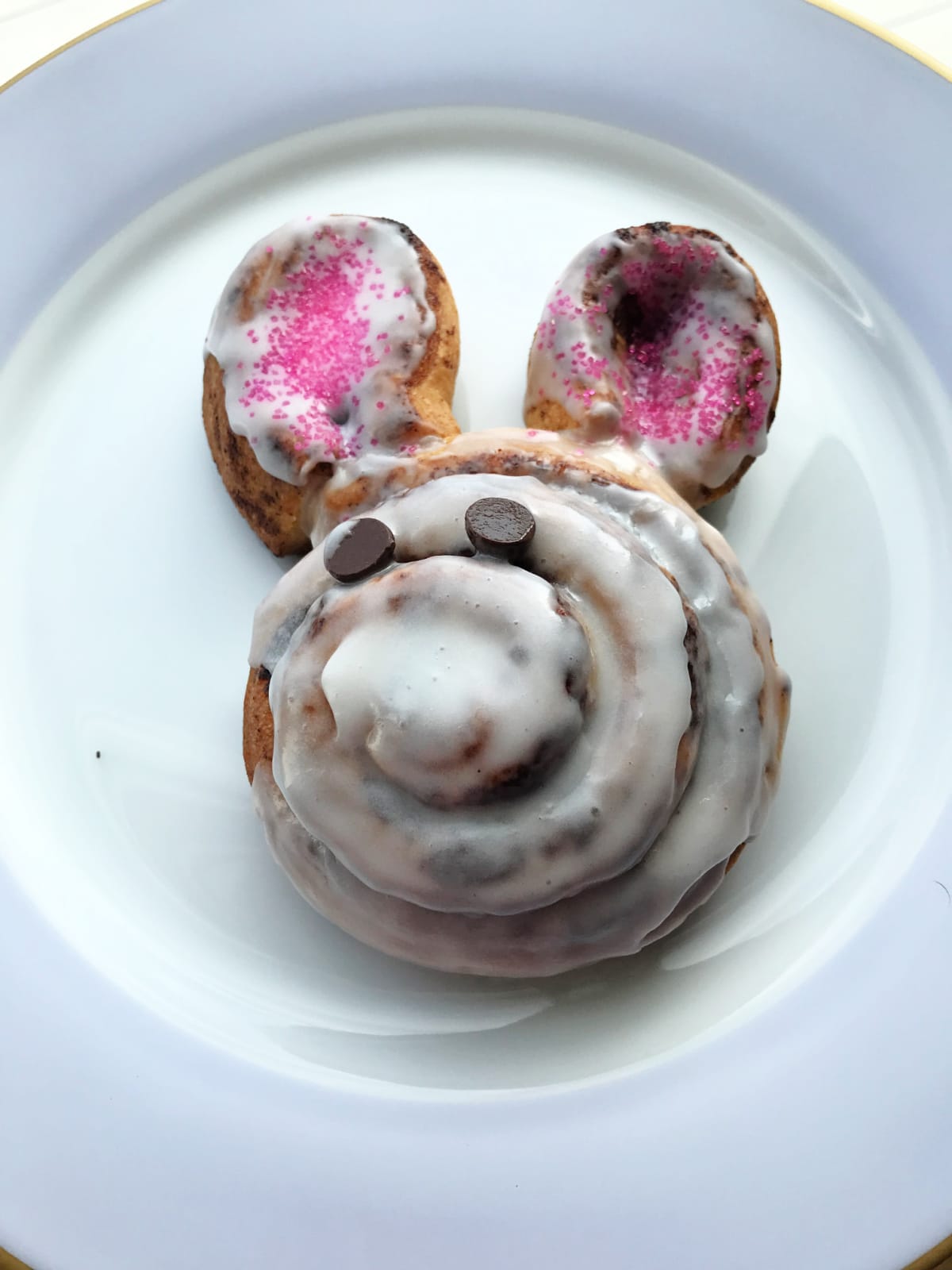 Just a few items and you’re on your way to making these easy cinnamon roll bunnies.

I found out the hard way that you must use the Grand’s variety of cinnamon rolls. I initially bought the regular ones and they do not unroll, no matter how much you try. Trust me on this one.

Can I make cinnamon roll bunnies in advance?

I’m going to go with a “kind of” answer here. Here’s the reason, you want to serve these warm from the oven so don’t bake them in advance. That’s when they are best.

I do think you could form the bunnies on a baking sheet and refrigerate them until you’re ready to bake them. Let them sit on the counter while the oven comes to temperature.

But they are so easy to make it’s really not necessary to make them in advance.

Why We Love This Recipe

If you’re like me and enjoy making fun and festive holiday treats for your family and friends, I have few more for you. Check out patriotic cupcakes, pretzel shamrocks, and white chocolate Valentine bark. 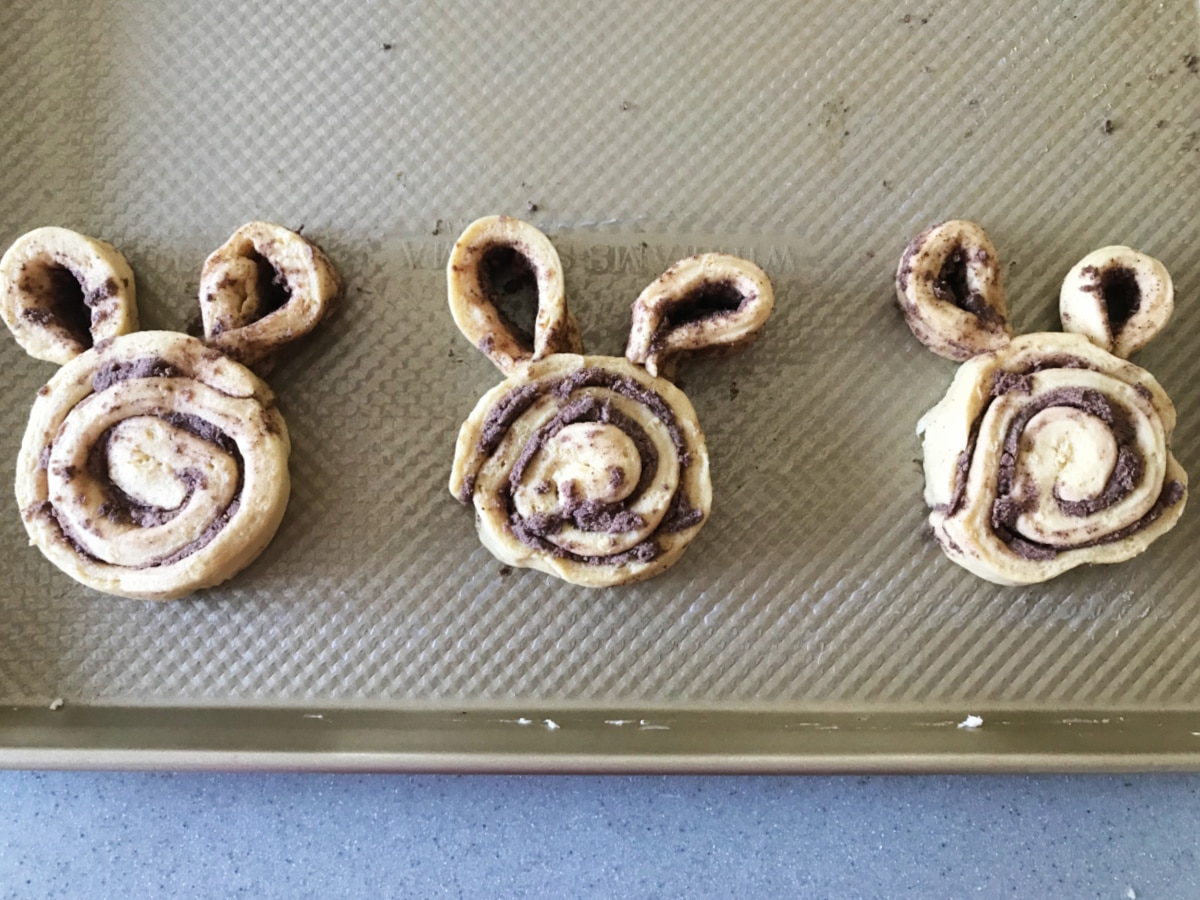 These are just my tips and tricks for being successful and not getting frustrated. 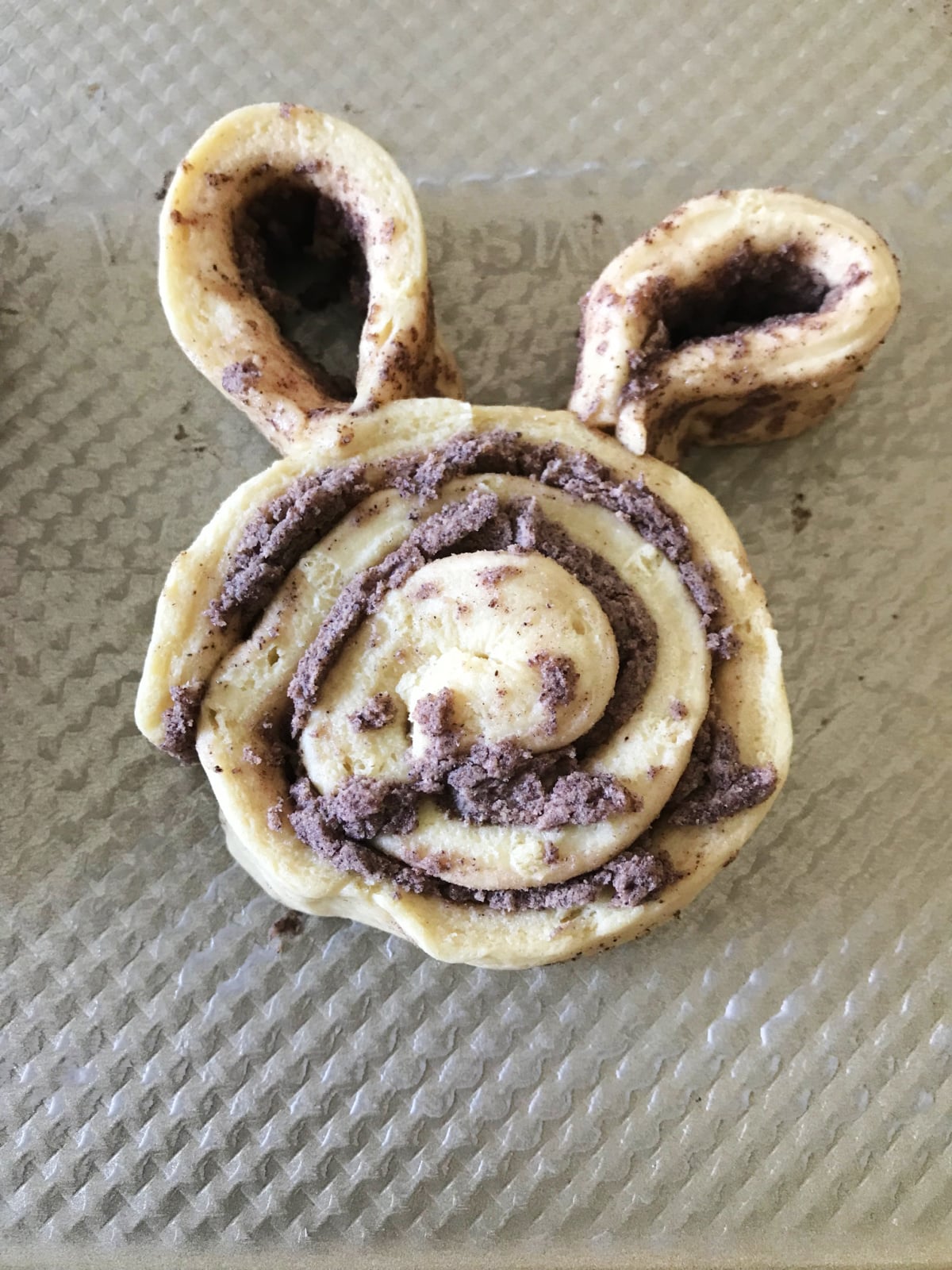 The only idea I have for a substitution is if you don’t have pink sugar, you can use a couple of drops of red food coloring. Add 1 – 2 drops to only one of the icing containers that comes with the cinnamon rolls.

Stir well until thoroughly colored. 1 – 2 drops should be enough but add more to achieve your desired color. One drop at a time is best.. Use this pink icing for the ears and the white icing for the face part of the bunny.

If using colored sugar, sprinkle it just after you ice them. Place the chocolate chip eyes too. You don’t want the icing to set before you get the bunnies decorated. 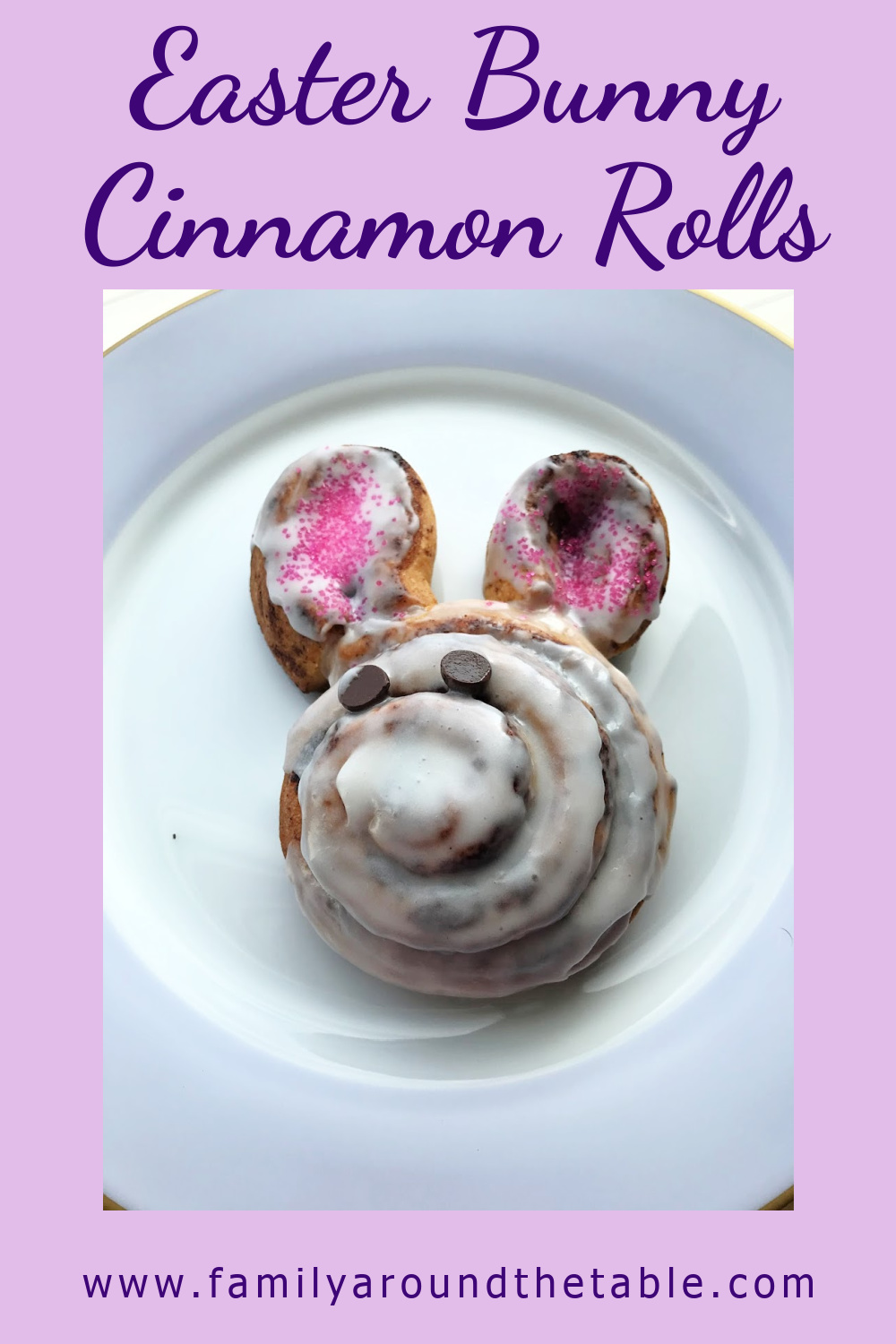 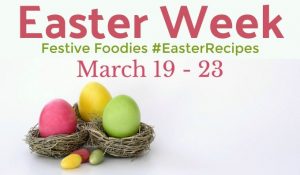 We have cinnamon rolls every Sunday! But I don't buy the big rolls, I get the ones that don't unroll - might need to switch it up this Sunday for a special Easter morning! <3

Oh my gosh, super cute!! My son would love this!

This is such a cute idea!! Kids will love!

These are so cute. They would be a perfect easter breakfast!