Barbecue bacon cheddar chicken has a lot going on but each ingredient adds a layer of flavor that makes your taste buds sing. It’s an easy way to impress friends when entertaining. 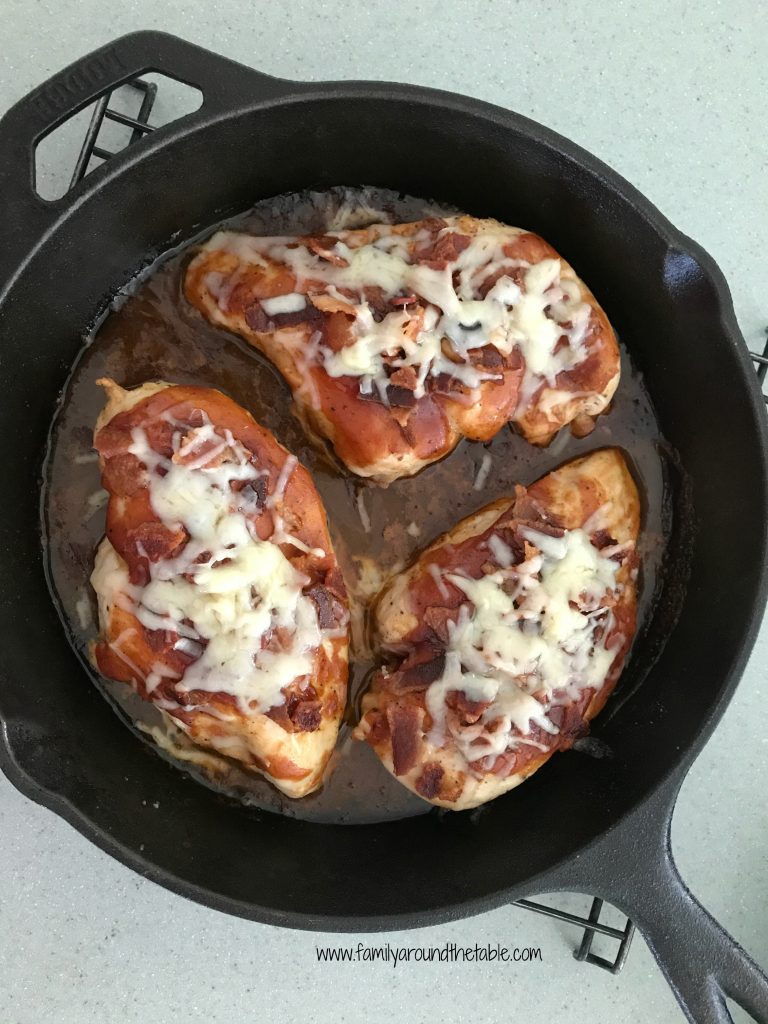 It’s said that bacon makes everything better. I tend to agree. If you ask just about anyone that comes to visit us, they will tell you I serve at least one dish that includes bacon. My brother tells me I need to write a bacon cookbook.

When I told my family what I was making, honestly, they said it didn’t sound very good. I think they only decided it was a go when I said bacon was involved.

It’s actually a very easy recipe to make. Just make sure you pound the chicken so it’s even and will cook evenly. You could use cutlets that are usually thinner and more even but they are also more expensive. I’m happy to save the money and do a little kitchen prep work myself. 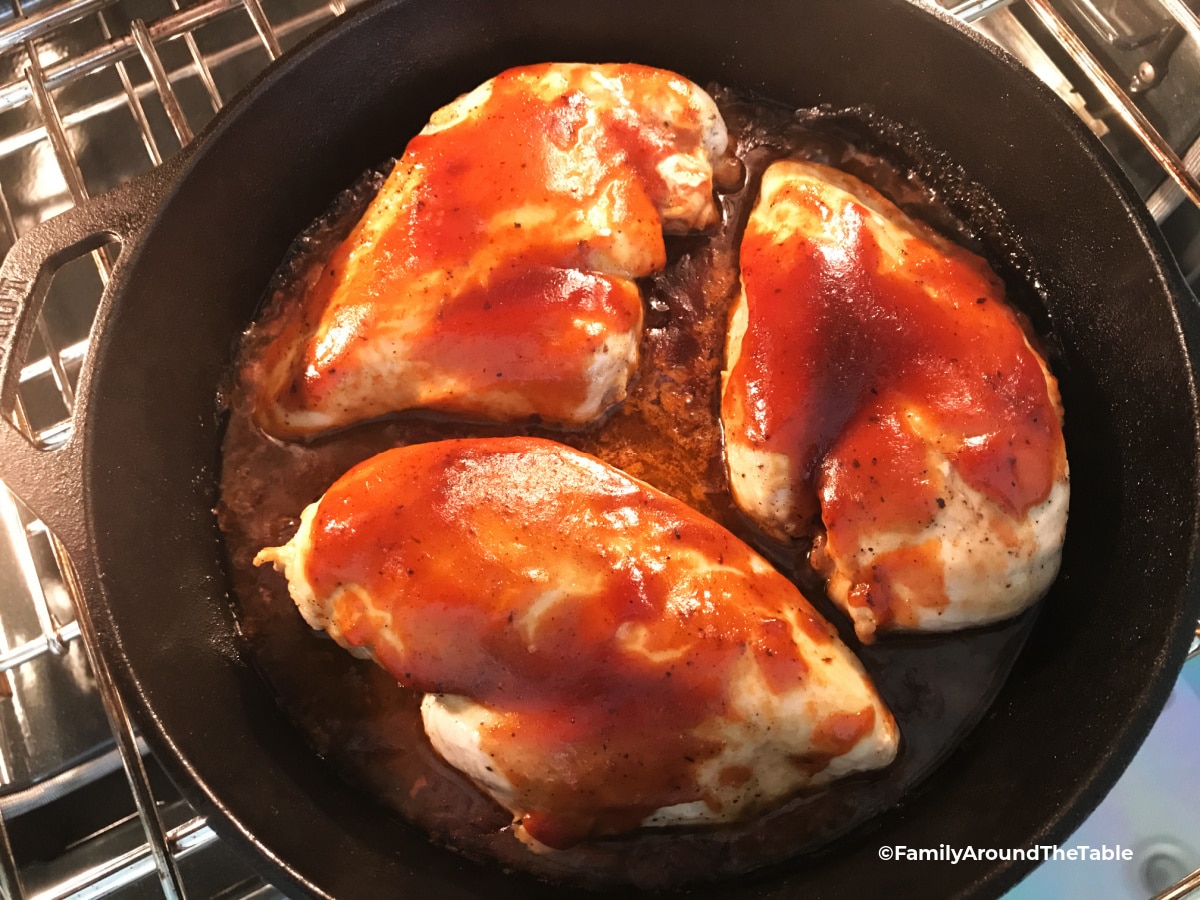 If you prefer you can cut up the bacon and cook it but I find crumbling it after cooking to be easier. Do whatever works for you.

I used shredded sharp white cheddar cheese but you could use a Colby jack, pepper jack for some heat, or traditional cheddar. You can use any barbecue sauce your family enjoys. 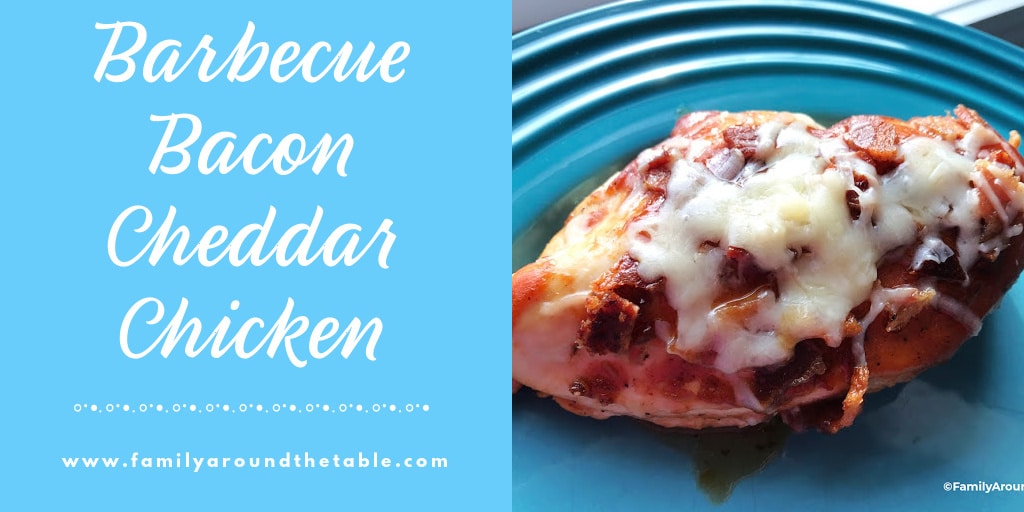 Just keep in mind what would pair well with the cheese. You may not want a spicy sauce with spicy cheese. The idea is to compliment. This dish is easy enough for a busy weeknight but also impressive enough for entertaining company.

If you like more barbecue chicken try my cranberry bbq chicken wings.

This sounds wonderful - a little like the Hunters chicken that's a bit of a pub classic over here in the UK, so I know it's going to taste amazing.

The combination of bbq and bacon is so good- and on chicken, the flavors must come together like a dream!

Love the ease with which your barbecue bacon cheddar chicken is made. And there are so few ingredients too. Makes life easy!

You put two of my favorites together. Barbecue and bacon! This looks Fabulous.

Bacon adds such a great taste and crunch!!!